Why the Klumpy is liked by Cat Owners?

Home / Blog / Why the Klumpy is liked by Cat Owners?

Why the Klumpy is liked by Cat Owners?

By admin / Blog / No Comments
Cats and other pets are loved by their owners due to their loving characteristic despite the fact that the cats and other pets creates a lot of litter in and around the house. Especially when the pets are so loved by their owners that they remain as part of their daily life style and live like their family members even in their closed bedrooms and other living rooms. They are tolerated despite their littering, spoiling of the household things and the spreading of their filthy and smelly physical excretion in the areas which are in the human use. But the major problem is to keep these excretions under control till these are disposed of especially when these excretions are spread in the nigh time. 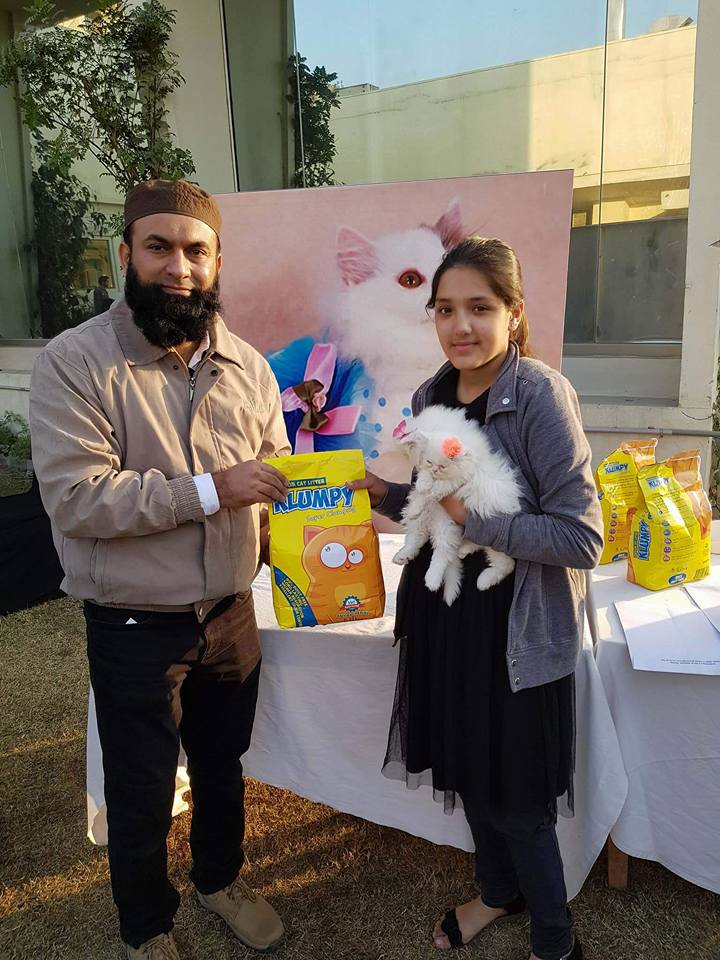 But, now the Klumpy has solved the problem of disposing such smelly littering in the chilly winters or while in the controlled temperatures in hot summers. The Klumpy has been made with bentonite compound which is an excellent absorbing compound which is used to absorb different organic or inorganic compounds. When spread over the liquid, solid or semi-solid litters, the bentonite, available in the Klumpy, covers the littering while changing it into the solid state. Then this smelly littering compounds are converted into the solid compound which is odorless compound.

Then, in the morning or in other appropriate time, this solidified compound is collected by the cleaner and disposed, accordingly. Due to the its very effective usage and application to absorb, solidify and collect the cat and other pet littering, the catteries and cat owners have liked the Klumpy and is becoming more and more popular in the pet lovers. The popularity is evident from the fact that this compound has become a household product even in the highly developed and civilized countries.